I’ve been getting a lot of calls lately. I answer and hear a sniffing, shaky voice on the other side. It’s barely audible. It’s my daughter, reaching out from her adolescence, searching for some guidance.

She is my hero.

Her world is beyond her now. Her confident and spontaneous childhood is being replaced by the expectations and uncertainty of puberty, of the public school system, of unspoken rituals. When she feels like she doesn’t know what to do, she calls me from school. Sometimes I don’t know what to do, either, so we breathe together. Sometimes we cry together. She is brave for calling, for being so vulnerable from the science room’s telephone. She is standing alone in the empty classroom, the tile cold and hard below her feet, the room dim from missing lights and the emptiness of first lunch, and she stands there holding the phone with two hands, alone, but not alone.

She is my hero.

When she is at home she is still our Lolo, the one who stormed in to our lives like a tornado, making everything fresh and new and uncertain. She’s the same girl who creates worlds and characters and imagery. She still leans in to her dad when we watch Dr. Who, still dances with me in the front of the car while I ferry us around, doing our best arm motions and head bobbing to the music.  She still plays with her brother, a small if decreasing portion of the day, where they coordinate minecraft tools and build houses across the street from each other. 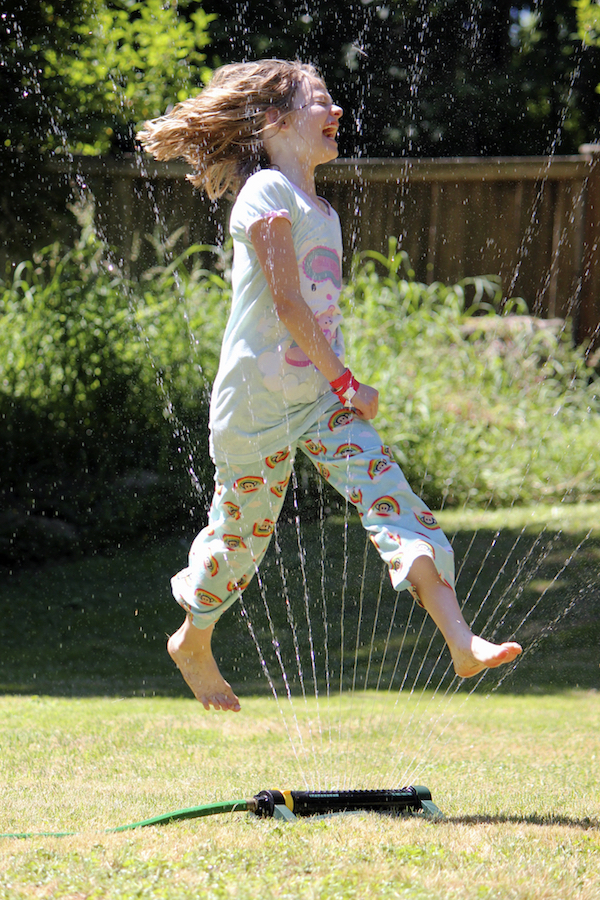 Adolescence is hard for any child, but she has the added thrill of ADHD, manifesting in extreme creativity and disorganization. It’s been a very long road to now, to finally deciding to try medication, to seek out some help beyond what we could do on our own. We did not take this diagnosis flippantly. We did not seek out an excuse. We did not try to corner her in to a system that was too small for her large personality. And now we’re at the junction of surviving in The System and Losing her Self Worth. 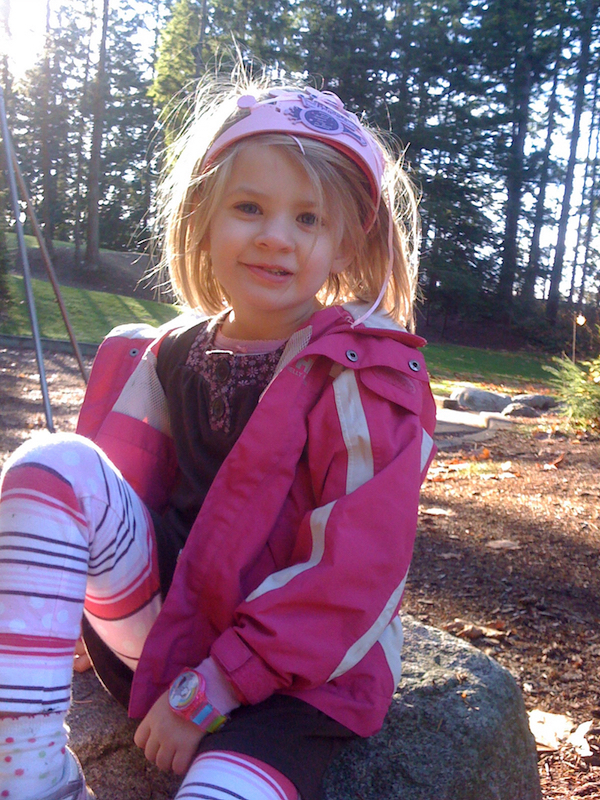 These phone calls aren’t my favorite part of the day. I wish she didn’t have to make them. But I’m so thankful she does. I’m so incredibly grateful she reaches out. I’m beyond honored to be one of the people she calls, her dad being the other, and think maybe we’re doing something right even when we have no idea what we’re doing at all.

Being brave is about reaching out when you need to. Bravery can look a lot like the girl standing in the dark science room holding the phone and crying. I’ve been that girl. I love that girl. I can be that girl.

That girl is my hero.