I’m going to start at the end because that’s the bit you care about. So here is the conclusion of this long and tedious analogy: I’m fine.

Ok. Now that you’re caught up, humor me for a little bit and let me explain how I ended up in the hospital 3 days after coming home from Rome.

First, it’s not Rome’s fault. Let’s get that on the record right now. Rome, I don’t blame you for this. Let’s still be friends.

Second, I have no idea how it happened and neither do any of the professionals. I’ll give you our best educated guesses and let you google medical advice and share that with me because I hadn’t thought of doing that and neither has my mother.

Third, you’ll have to forgive my loopiness. I came back from Italy with a bit of a fire lit under my pasta-sized ass and am now running on two days of hospital food and vitals-taking sleep-interrupting nights and some pretty powerful drugs that kill most everything that lives in your body. Essentially I’m nine good fingers and a blanket of skin covering an evacuation zone.

Usually we all get along like some symbiotic commune of platonic relationships. Sometimes, though, someone gets a bug up his or her ass (or up yours, amirite) and suddenly the balance gets thrown off and there is an uprising of Staphylococcus and Streptococcus (2) and suddenly you’ve got a full blown Braveheart situation on your hands. 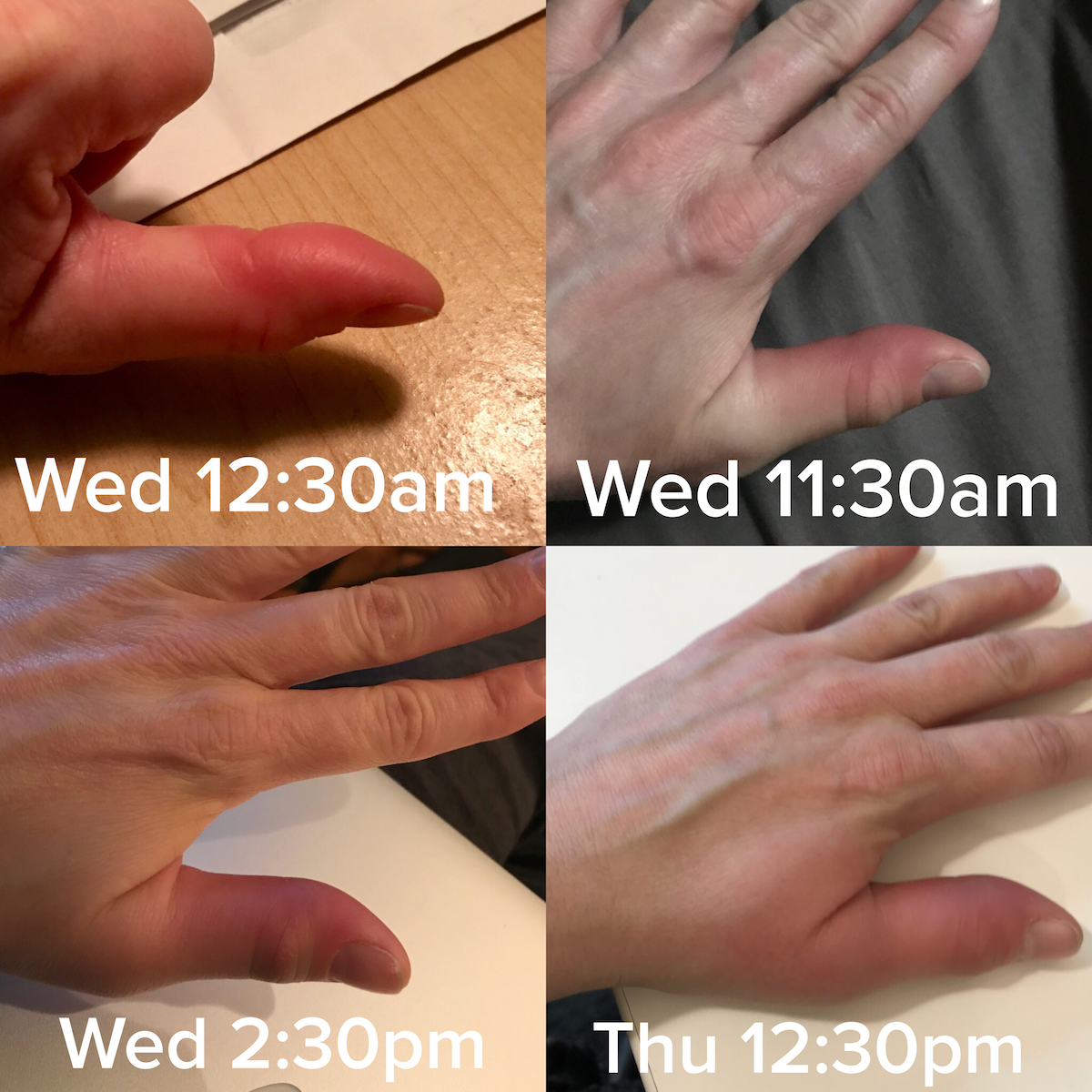 Literally, on my hand. My left hand.

If you look closely enough, you can see a tiny Mel Gibson giving a speech around 12:30am Wednesday Morning and by Thursday Mid-Day the troops were moving over the Stirling Bridge.

It’s a little bit of a fluke how I knew to even go in to the ER on Thursday. See, that photo on Wednesday morning was just before I was taken to the ER in an ambulance. My FIRST ambulance ride, Internet, and let me assure you, it is every bit as posh as Grey’s Anatomy makes it appear. I mean, there are people in the back just making out and feeling each other up like the incredibly young and hot new doctors that they are.

What? Oh, well I might have been a little out of it.

It’s unknown WHY exactly I couldn’t breathe that night or why my body melted in to the sheets and my brain got all fuzzy and I couldn’t swallow, but the great news is that I was taken to the ER where I had some antihistamines and a nice catch up with a friendly doctor who wondered why my thumb looked so pissed off. He concluded “the two things are most likely unrelated, but hey! Look, since you’re here and this looks like it could get ugly really fast, let’s start some antibiotics because we don’t mess around with Cellulitis. Have you seen that movie? Mel Gibson is a badass.”

I was sent home with a piece of paper ordering me to take some anti-MelGibsons and strict instructions that I should return if the invasion spreads. 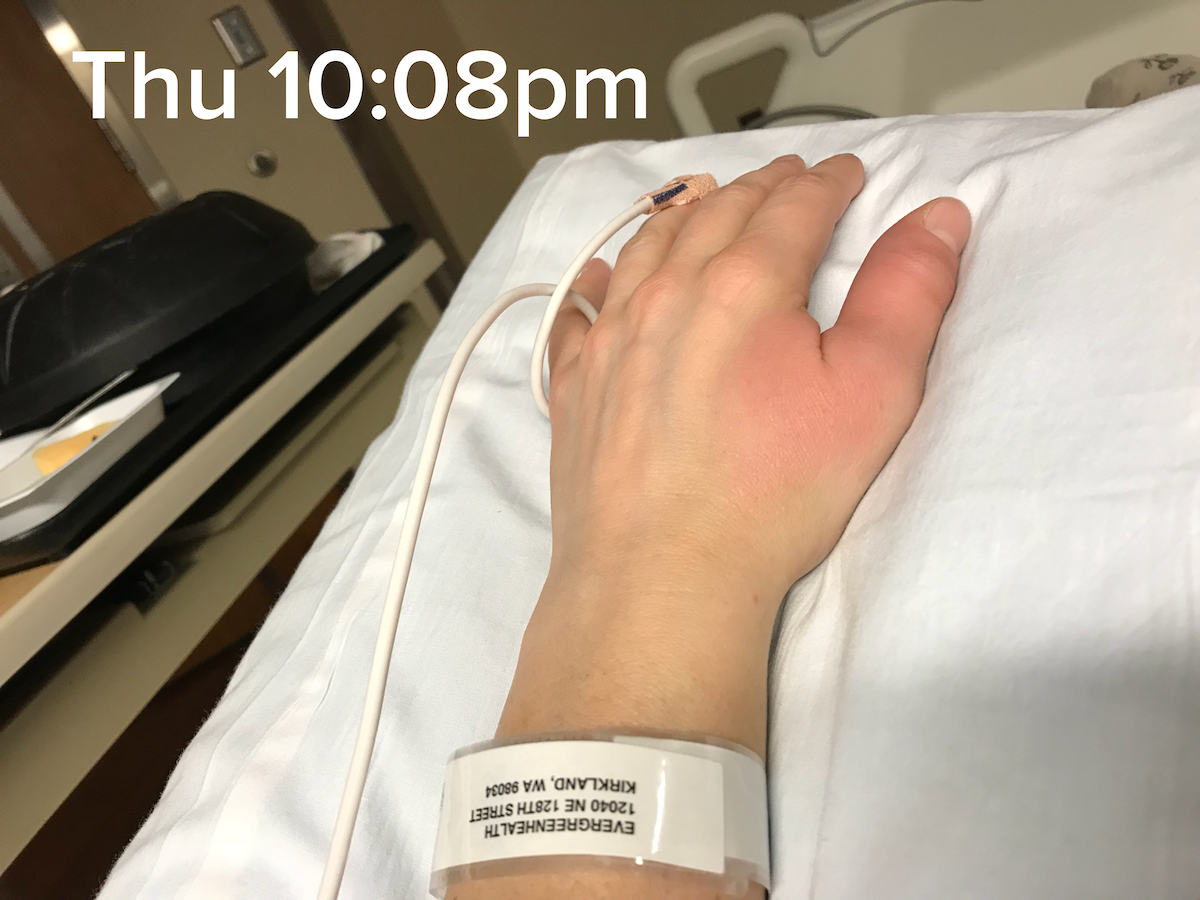 So a day and a half later, full up on all the forces from Surrey armed for battle (let’s see how long I can take this analogy, shall we?) it was obvious we were losing and about to consider retreating completely.

That’s when we called in the Big Guns and the entire Braveheart, Scottish Independence film bit flies out the window. If I was taking the English army for 36 hours without results, the nurse from the phone told me to go to the ER and strap on some nukes.

So that’s where I am presently: Nuking the crap out of my ecosystem.

The good news is it only took two full days of intravenous drugs to fight back millions of years of bacterial evolution. No wonder those assholes don’t have advanced cognition. Way to go, single cell organism. (No, just kidding, please don’t hurt me.)

It’s a bit humbling, to be honest. The best guess Western Medicine has made on "What Happened?" (3) is this: I flew back from Rome on two very long flights breathing in very dry air. My hands were so dry, and already prone to Eczema, my left thumb cracked in several places, as did a few other parts of my hand but without consequence like usual. The bits on my thumb just happened to be a little vulnerable and the usual defenses that keep my entire body working like an enlightened and entitled first class mammal were compromised. Security at the skin gate were sleeping on the job like an Italian employee at the Vatican City ignoring the contents passed through the X-ray security point. Lo and behold, the entire Mel Gibson army was born and the rest of the story is history.

Or it is now, that is, thanks to years of science and medical advancement and some plastic tubing.

I’ll be sent home soon with a few tiny punctures where the IVs were placed and a bottle of anti-mels but that should be all that remains from the very possible fall of England. If it wasn’t for that ER doctor who took the initiative to treat this little side complaint as insignificant as a stupid THUMB, it could’ve gotten much much worse.

Please don’t wait on something like red hot spreading skin diseases. Go see someone, ok? While you’re sitting there waiting for the IV to drip quietly in to your veins, you can catch up on some mid 90’s dramas. I've got a good one to recommend.

This is how much y'all know me. Some people get sappy cards but you know what makes me really happy: Sarcastic Encouragement. 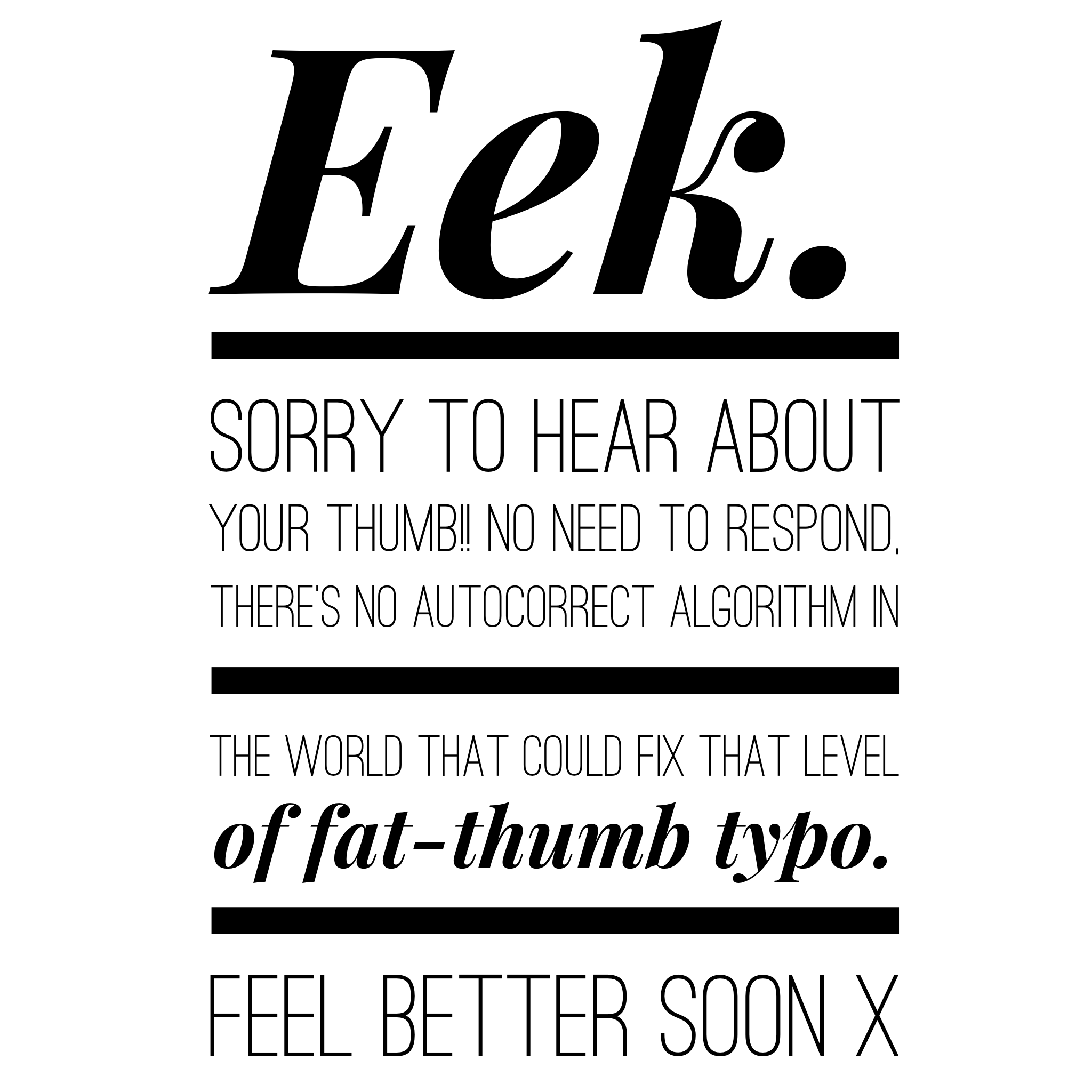 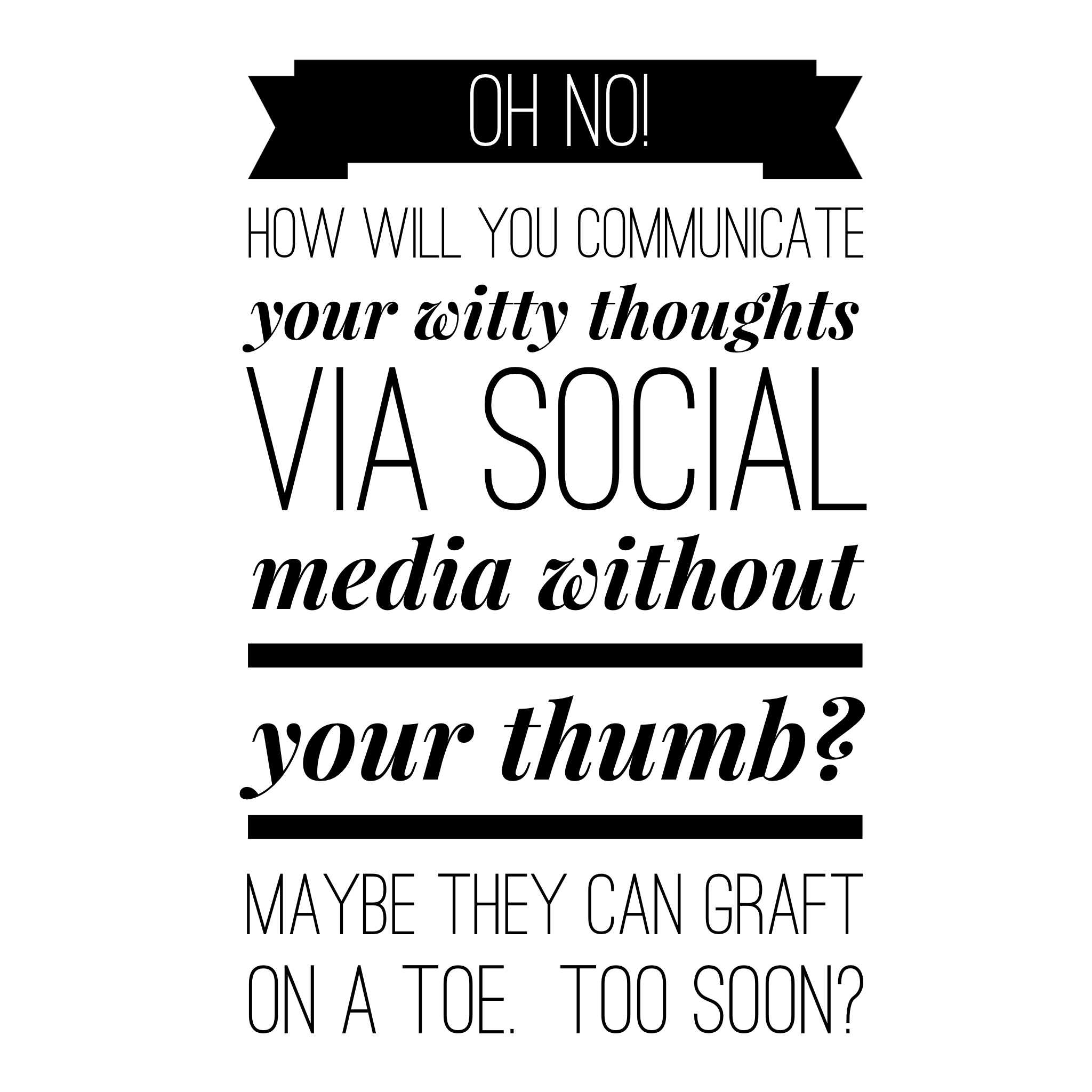 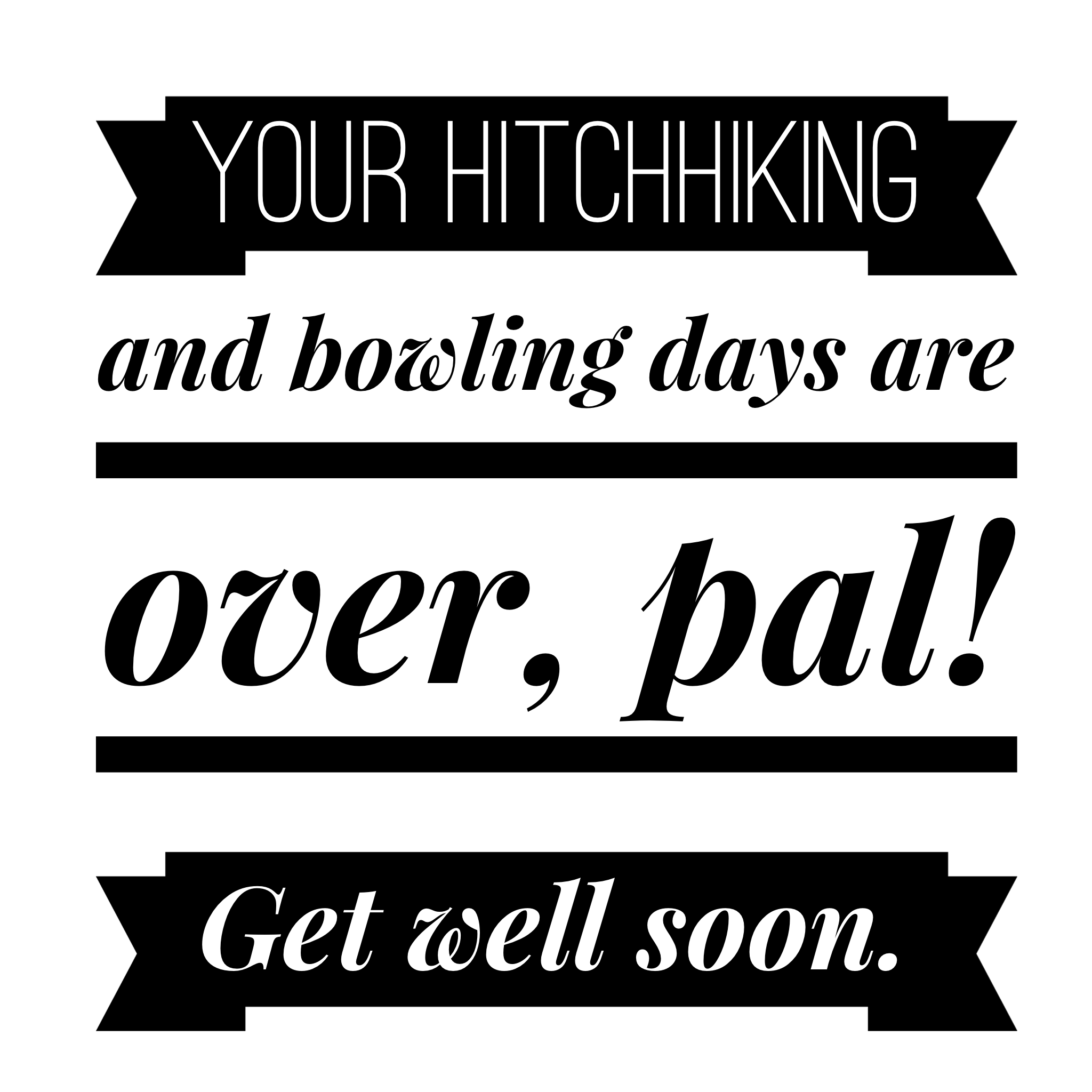 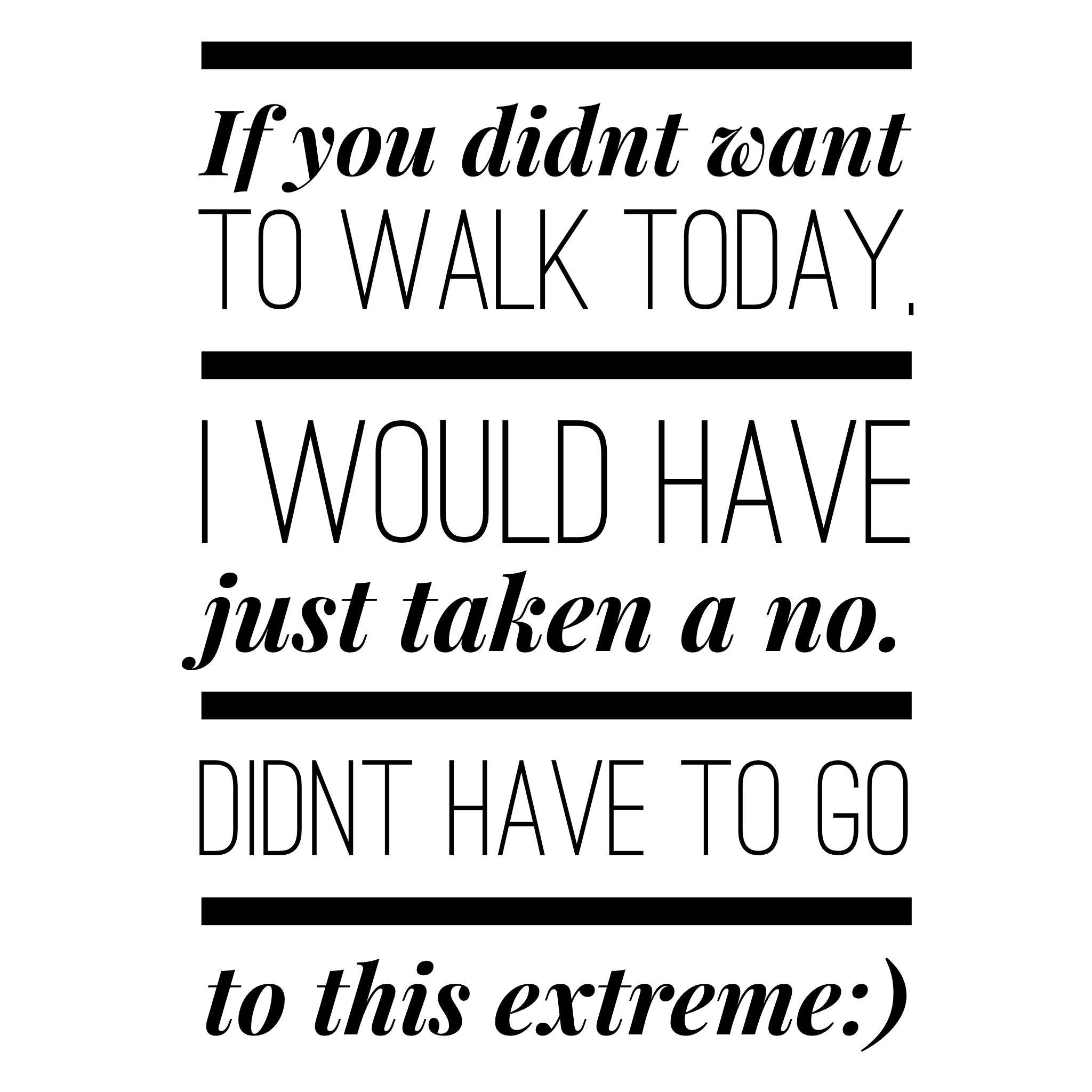 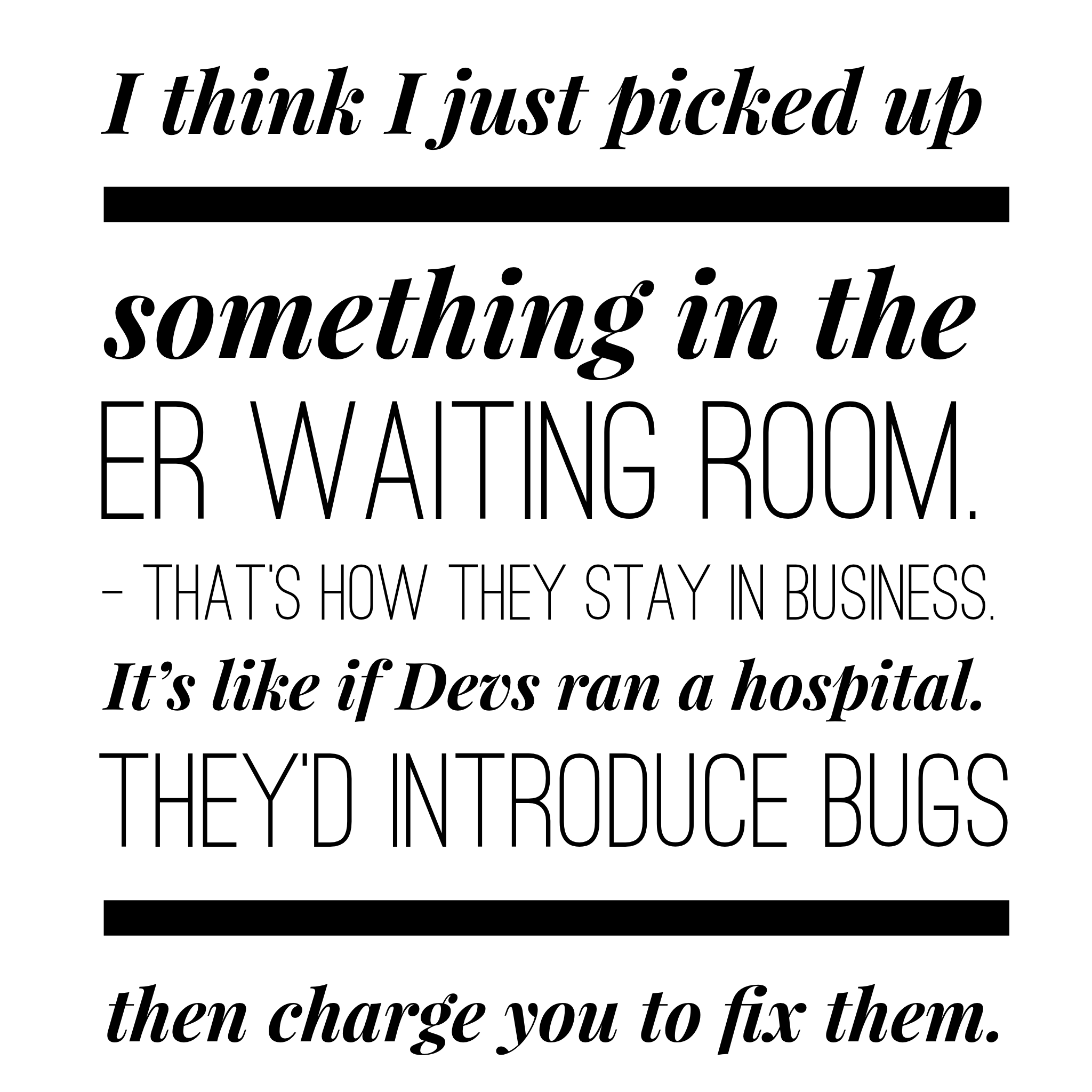 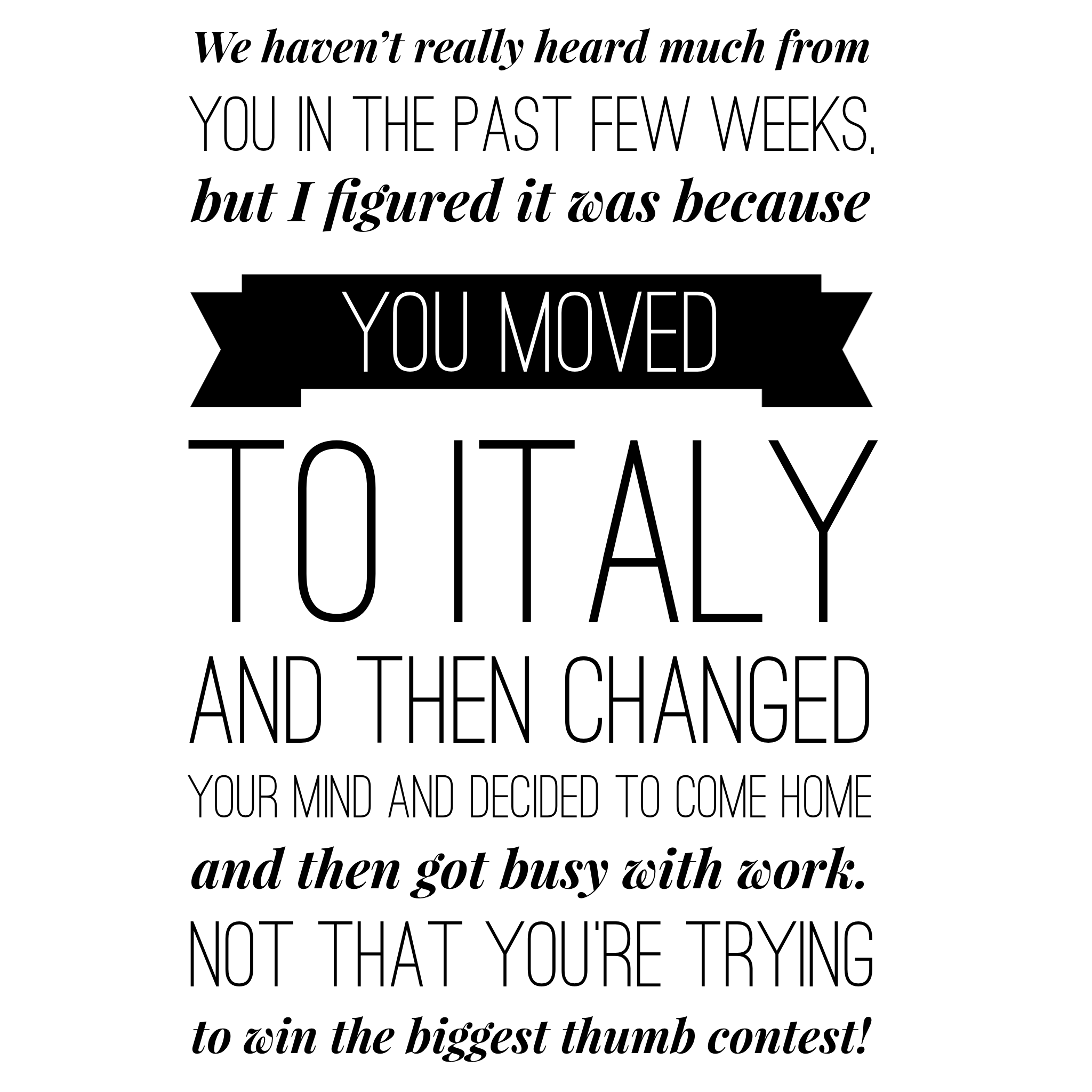 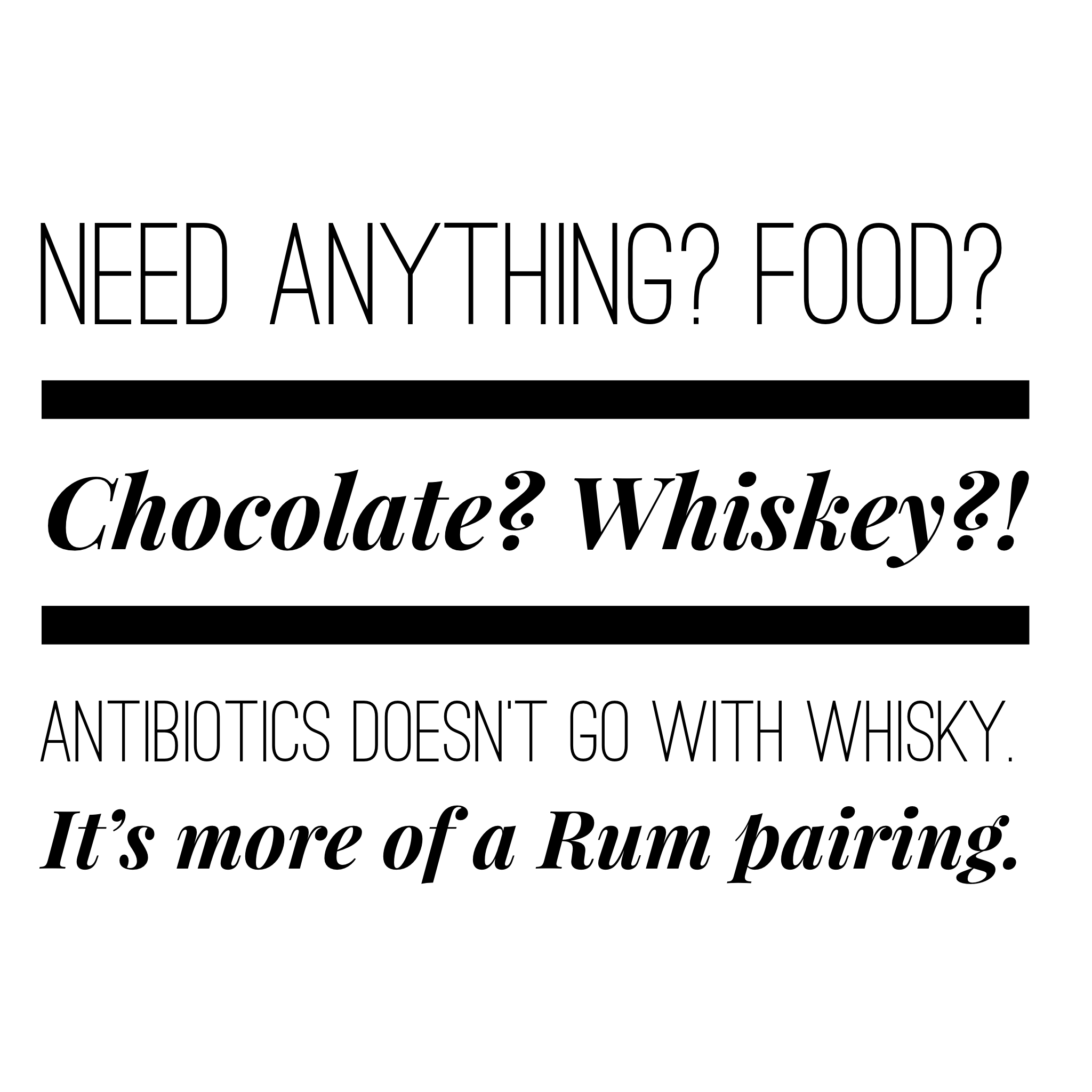